I have a very good feeling about this year…

My last post of 2012 described a few of my highlights of the year and also spoke of the changes that I have made to my branding, website etc. Well, at the end of this post, I promised to write a new years resolution post and here it is! So other than the improbable lose half a stone, do more exercise etc personal goals, I have one or two photography related ones that I would like to share with you.

Now, this is not a new idea, in fact one thing I love about my first new years resolution is that it is being done by so many photographers around the world. I am starting a 365 project which means, I aim to take a photograph every day this year. I started this little project on January 1st and here I am showing you a collection of week 1 of 2013.

My hopes from this project are: that I try new ideas more often and that I become more observant of my surroundings. I can feel these happening already – over the last week I have been looking around constantly thinking, what will today’s photo be of?

From what I have heard from other photographers undertaking a project like this, apparently I should not put too much pressure on myself and that I should expect to have the odd bad day where my surroundings don’t inspire. So with this in mind, I am allowing myself to take each photo on any camera, my pro canons, compact cameras, film cameras, instamatic or iphone.

I have gone back to my roots here for the first week of the project and shot everything with the intention of the image being in black and white. When I first started taking photos back in 2000, I learnt the skills of using film cameras and developing black and white film in the darkroom at my college. Something magical drew me to my new discovered medium. I found myself living in the dark – the smell of the chemicals, the excitement of seeing my images appearing before my eyes in the developing tray. I think I was very lucky to have had this experience before digital photography really took off. This week, I have used a digital camera to achieve the black and white look… Another new years resolution is to get my lovely old film cameras out and have a play.

So, if you are interested… every week, for the rest of the year you will be able to see my week in photos, here on my little blog. If you or anyone you know is doing a similar thing, I would love to hear about it. :)

This has been week 1: 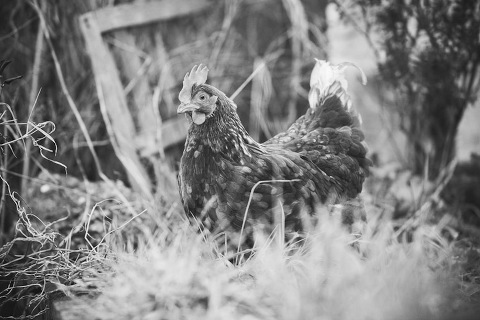 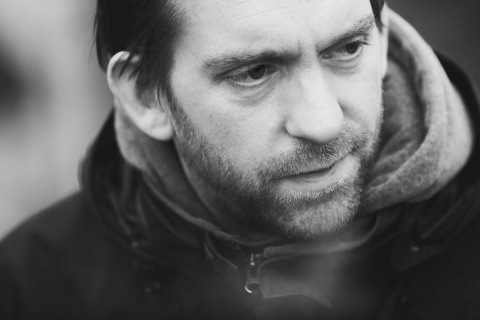 January 2nd 2013 – This is Neal – a photographer who I share a studio with. He was not feeling very well but let me take this photo anyway. 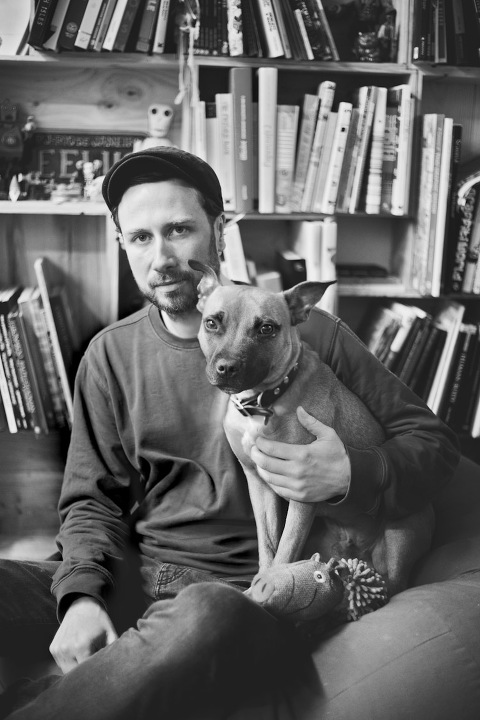 January 3rd 2013 – Lee is an illustrator (Freakshow) who has a work space in the same building as my studio. He brings his lovely dog Arty to work with him every day. I couldn’t resist asking if I could take their portrait together. 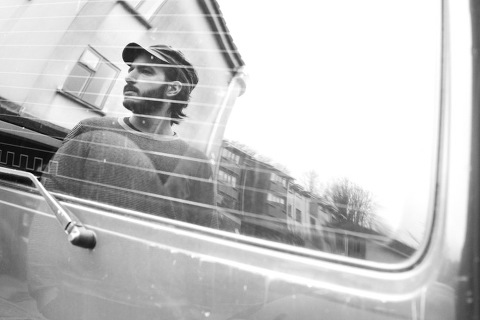 January 4th 2013 – A portrait of William reflected in a car rear windscreen. 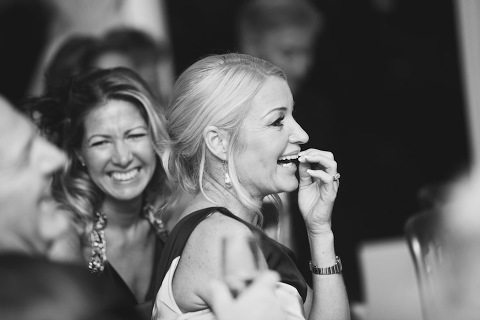 January 5th 2013 – I was second shooting a wedding with Eliza Claire on Saturday and chose this shot because I love taking photos of people’s reactions during the speeches. It might be one of my favourite bits of a wedding day :) 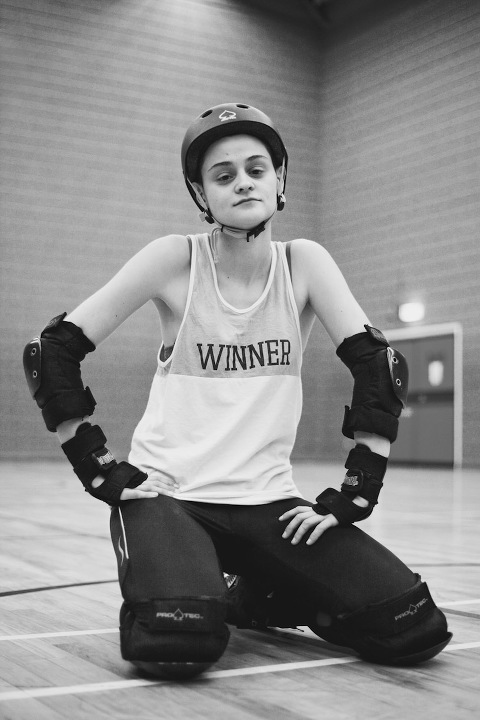 January 6th 2013 – This is ‘Rose Bleed’ one of the Brighton Rockers Roller Derby players. I went along to tryouts on Sunday and asked her if I could take a few shots of her.

January 7th 2013 – And finally, This is Aaron, he is a carpenter and has a workspace in the same building as my studio. I took a few posed shots of him but preferred this one of him painting as it felt more real.

That’s it for this week! Now to come up with some ideas of what to shoot in week 2…