MY WEEK IN PICTURES – WEEK 8 – INSPIRATION

This is my 8th week of taking a photo every day which leaves another 44 weeks to go! In the search for inspiration this week, I am eternally grateful to Pinterest as a great way to remind myself of ideas I want to try in the future. I have also been using Pinterest as a resource for planning my wedding which is coming up in May. Eeek! If you want to check out my boards then please do :) In the meantime, here is my week in pictures… 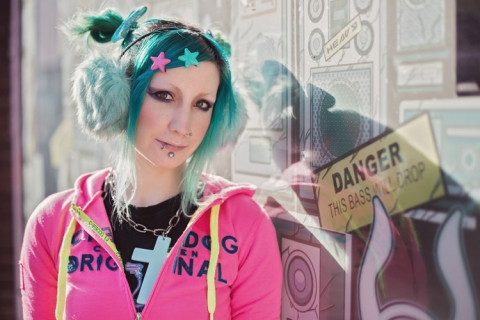 Tuesday 19th February 2013 – I know I am always banging on about light but this morning the light was just beautiful. This is Ellen. I spotted her whilst walking down Sydney Street – She works in a shop called Cyberdog – where everything is neon and bright! She kindly agreed to step outside and let me take a few shots. I love her look and love that in Brighton there is such a mix of cool looking people. I am spoilt really. :) 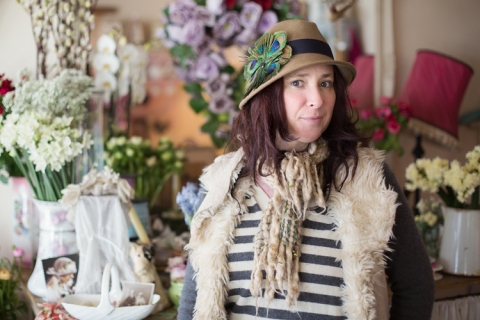 Wednesday 20th February 2013 – I popped in to see Kate Langdale on Wednesday, she is a florist based on Seven Dials in Brighton. Any brides-to-be reading this should definitely check out her work, it is simply stunning. Her shop is amazing too… A real treasure trove. 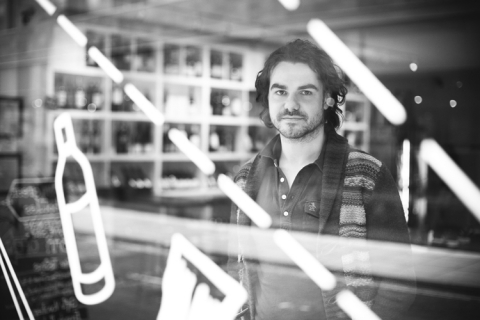 Thursday 21st February 2013 – I had a very busy day editing in my studio but took an hour out in the afternoon to go out with my camera. A nice break from staring at a computer screen. This is Simon, I spotted him at work in his wine and tasting shop – Ten Green Bottles on Jubilee Street and asked him if he would mind if I took a few photos of him through the glass front of his shop. 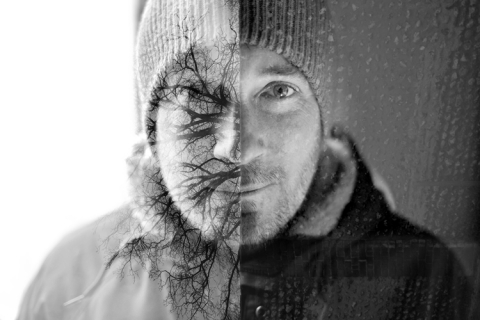 Friday 22nd February 2013 – I share a studio with 7 other photographers which means there is usually someone around and it makes a long day in front of my computer more fun! We have a large area in which we all have our own sectioned off space with our desks in etc and then we also have a separate shooting area. On this day, I met Stuart Tolley– a graphic designer and art director who was renting the studio space out for the day. I wanted to have another play with the in camera multiple exposure function and so shot the first frame of Stuart very simply with a bit a side lighting and then took the second frame of a top of a wall and tree at the end of the road. It took a few attempts to get the top of the wall lined up halfway across Stuarts face. 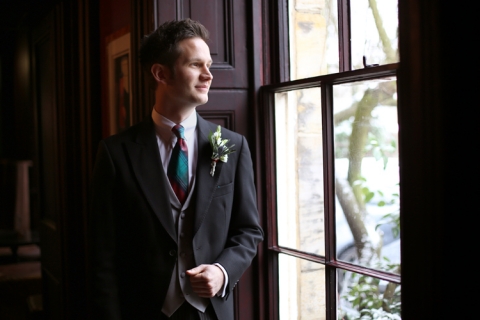 Saturday 23rd February 2013 – This is Tim, a groom about to get married to his beautiful bride Hannah at Chiddingstone Castle, Kent. I was asked to second shoot this wedding with the mighty Lisa Devlin and it was such a great day. I don’t do second shooting very often but on Saturday, I really enjoyed the opportunity to be a bit more experimental. It also meant that I spent time with the boys whilst they were getting ready which was great fun! I took this photo at the Hotel du Vin in Tunbridge Wells where they were staying the night before the wedding. It was snowing outside all morning and I think it made everyone a little bit worried about getting to the castle! I chose this photo as my photo of the day because I think when Tim looks back at all of their wedding photos, he will remember the excitement, nerves and anticipation he felt in this moment when I took this photo of him. 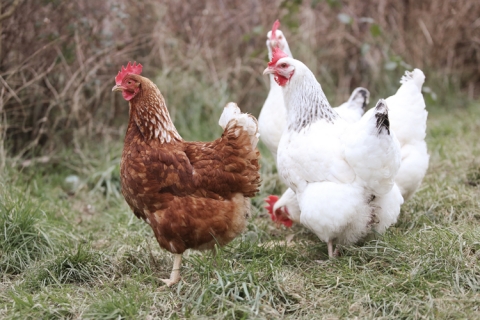 Sunday 24th February 2013 – After shooting for almost 12 hours on Saturday, I decided to have a deserved day at home with my love and my lovely animals. This is a photo of our four feathery girls enjoying a bit of a free roam around the garden. 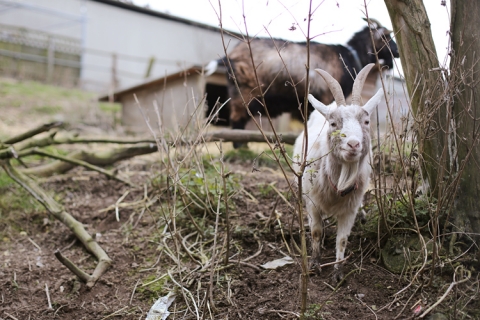 Monday 25th February 2013 – I had been fighting a cold for several days and it finally kicked in properly on Monday. Blah! So I decided to work from home in bed with my laptop :) The benefits of being self employed! As there weren’t any willing models around (and there was no way a self portrait was on the cards!) I went out for a bit of fresh air and passed my local farm. Spotted this chappy and went over to say hello. He was very sweet… kept on gently headbutting me! I hope one day that we will have a couple of goats and maybe a pig or two :)

That’s all for this week folks, anyone about who wants to be involved in an experimental shot or two, let me know!