This week has been so busy with my own wedding preparations, I will admit I haven’t dedicated as much time to my photo a day project. Still, I have got loads done and now feel pretty relaxed about it all. We leave in a weeks time to drive down through France to Provence where we are having our ceremony and celebrations. Now the preparations are almost complete, I can concentrate on my week ahead… I have a bit of editing to do from a couple of shoots that I have done recently and I am off to Dorset at the weekend to photograph a wedding that I have been looking forward to for ages. 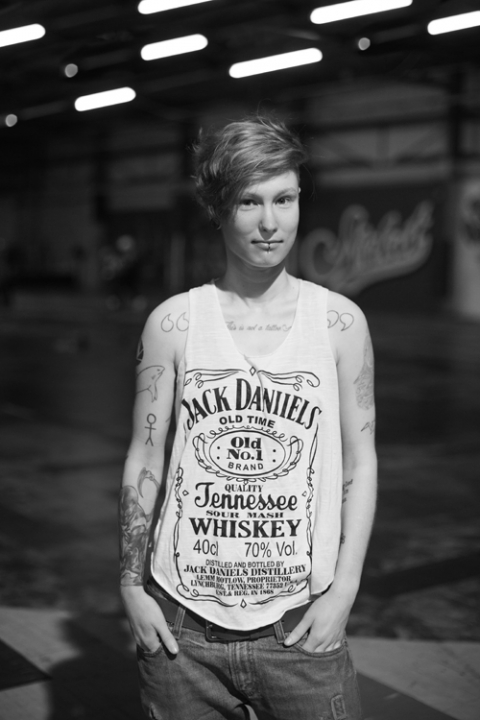 Tuesday 16th April 2013 – So on Tuesday last week I was at my desk all day and I ran out of time and daylight to go hunting for a model… Luckily I have my roller derby practise on a Tuesday so asked Kim if she would mind if I took a few shots of her. 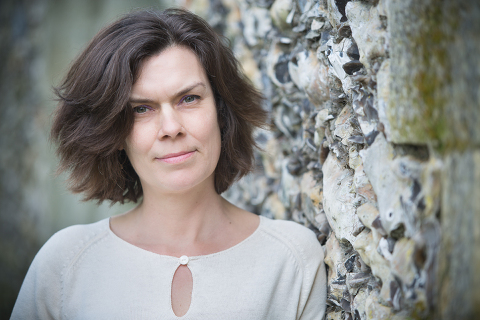 Wednesday 17th April 2013 – I did a little shoot with the lovely Sarah Miles on Wednesday as she wanted some headshots to use for promotional material. Sarah is a yoga instructor and is also a celebrant. Although Sarah was very nervous, we had a lovely time wandering around Stanmer Park. It was a beautiful afternoon/evening and the light was great to work with. 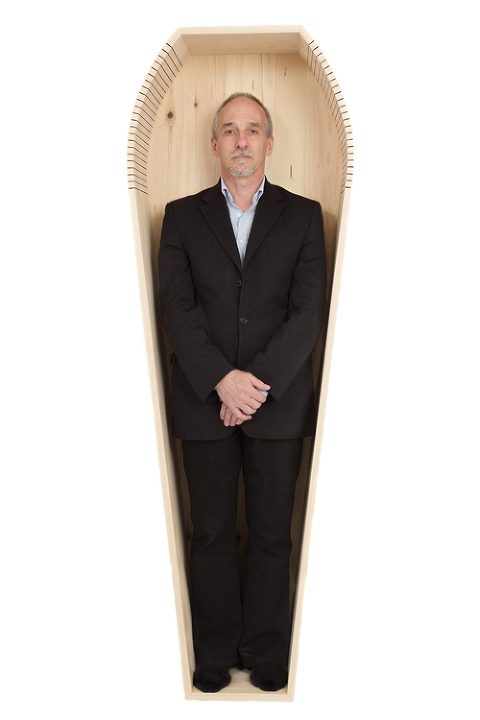 Thursday 18th April 2013 – Well, this is a long story… Where to begin? I was commissioned to take some photos of a coffin that has been made by Tom Robinson, a carpenter who is based in the same building as me. This is not the carpenter… maybe one day soon I’ll feature him on this blog. This is Peter Rock, a business consultant who gives one to one business support to many businesses and sole traders in Brighton and beyond. Peter offers his support to the lovely ladies of Arka Original Funerals who I often take photos for. So this is Peter, in a coffin. It’s all very Six Feet Under, don’t you think! Friday 19th April 2013 – I well a truly ran out of time on Friday. I was editing in my studio till 10pm (rock n’ roll Friday night huh?) and left it a little late to do my portrait! So this is a very quick one (taken at approx 11.45pm!), playing with my new lens filter which turns regular lights into heart shapes (or star shapes or many more) I would have tried harder to get a better shot but literally ran out of time! 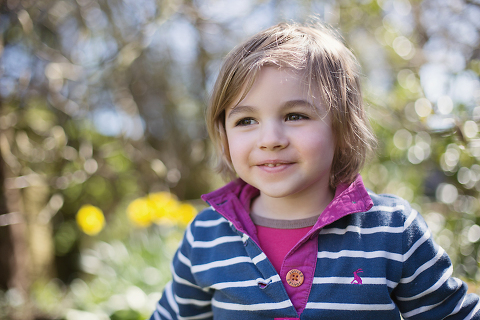 Saturday 20th April – This is Nariah, my sister’s goddaughter. I spent a few hours with her and her lovely parents Lisa and Dion on Saturday. It felt like the first day of summer. Bliss 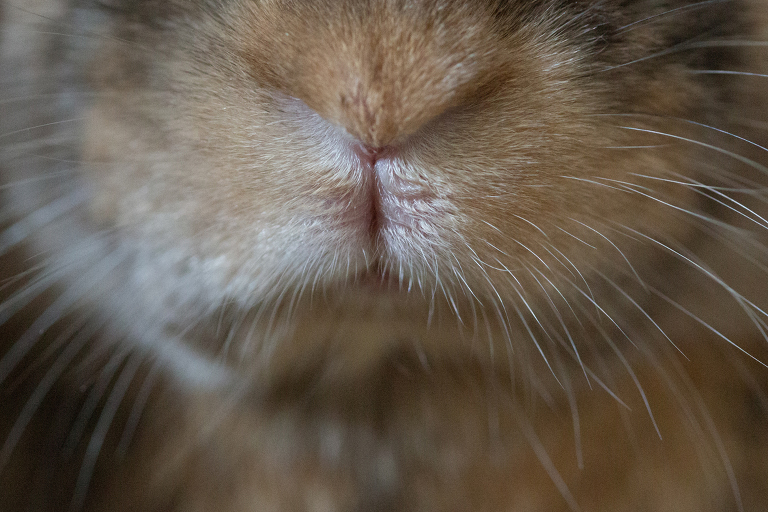 Sunday 21st April 2013 – I went to meet a lovely little fella called Harley on Sunday. Harley’s owners can no longer look after him and were going to get him put down… A friend of a friend saved him before it was too late and has been looking for someone to take him on permanently. That’s where we step in… When we get back from France he is going to come and join us and the cat and the chickens in Portslade. Oh, and Harley is a rabbit by the way. :) 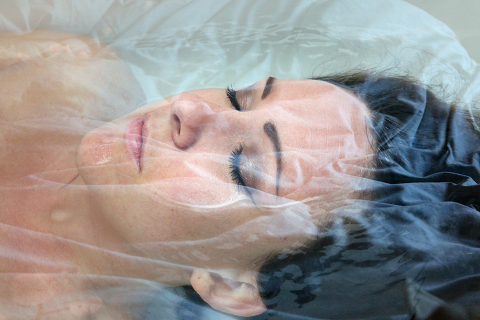 Monday 22nd April 2013 – Finally, another day which went way too quickly… Before I knew it, it was the end of the day and it was starting to get dark! Arrrggggh! So this is me… I got back from the studio, dashed in the house and hopped in the bath (a cold bath otherwise my lens would have steamed up) And took a double exposure of me semi submerged and fabric. Sigh…Next week will be better, I hope!