This week has been as full of variety as ever. A couple of amazing weddings and a lot of staring at my computer – and a little bit of time with friends. Nice! This is my 34th week of doing my little photo-a-day project. And it went like this: 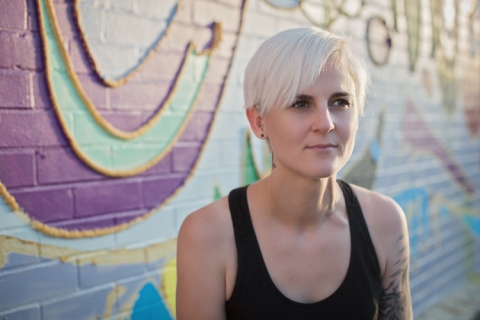 Tuesday 20th August 2013 – A day in the studio and then off to roller derby practise in the evening. This is ‘Racey Slam Hard’ of the Brighton Rockers. Looking rather more serene than her name suggests. 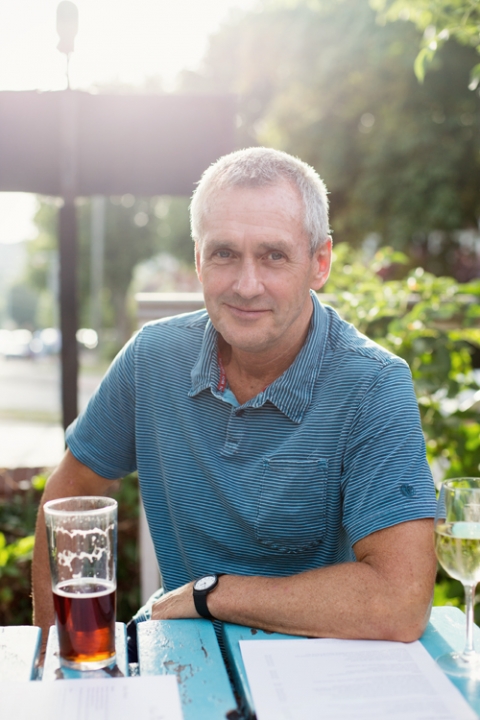 Wednesday 21st August 2013 – Another day in the studio followed by a lovely early evening meal in the Park View pub with my folks. This is my dear old Dad… though he would probably appreciate less of the old! Lovely light and a very handsome model. :) 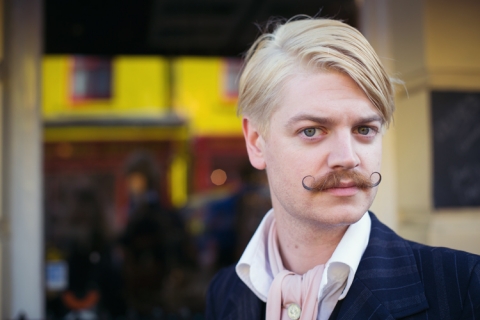 Thursday 22nd August 2013 – I had a little wander in the North Laine after work on Thursday then met up with My Love for a quick after work drink. This week is all about working hard and still finding a little time to myself. This is Peter who I met outside the Dorset pub. I liked his moustache so asked him if he would mind posing for a photo. 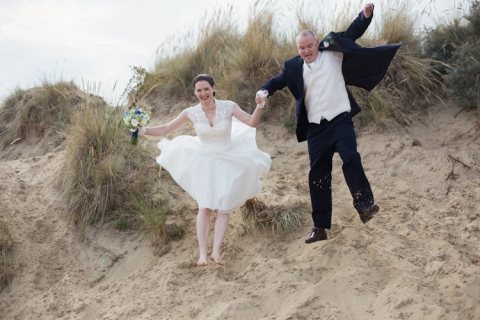 Friday 23rd August 2013 – On Friday I photographed the wedding of Clare and Ben at the Gallivant in Camber Sands. They threw an amazing bash and I had such a fun day – most of it spent photographing barefoot on the beach. I love this shot of them jumping off dunes… just before engaging in the funniest tug of war competition I have ever seen! 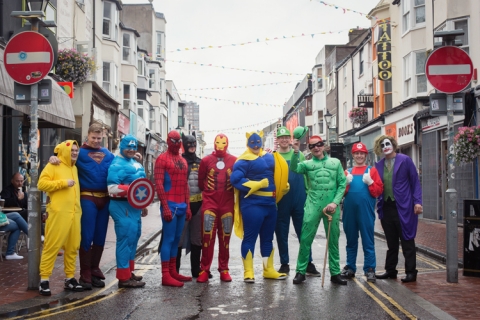 Saturday 24th August 2013 – No day off for me… Into the studio to catch up on editing for treating myself to sushi in town. En route I bumped into this lovely lot of fellas who were on a stag do and asked if I would mind taking a photo of them. Got to love Brighton for stag and hen dos! 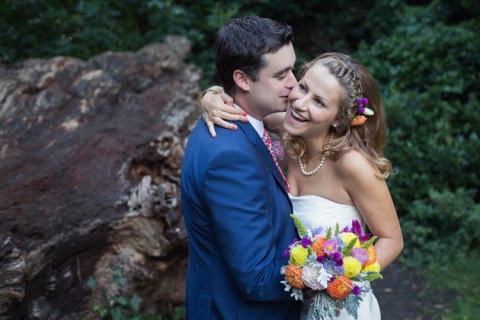 Sunday 25th August 2013 – After the terrible weather on Saturday, the sun shone all afternoon for Alice and Henry on their wedding day. Such a beautiful wedding in Fulham Palace in London. What a joy to photograph this sweet couple. 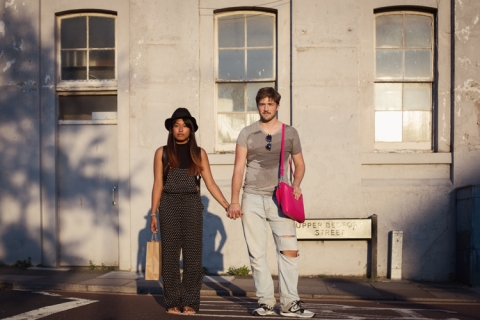 Monday 26th August 2013 – And… a day of rest! Went over to some friends house then out for dinner for another friends birthday. The evening light was gorgeous –  I’m really going to miss the nice light evenings as the winter approaches. This is Julie and Rufus who I met in Kemp Town.

That’s it for this week. This has been my 34th week of this years 365 photo a day project. Thanks for looking.