I’m trying very hard to be enthusiastic right now, but truth be told – I’m writing this blog post in bed with a horrid cold. Not for long though – today I’ve got weddings and shoots to edit so I’m gonna dose myself up and get on with it! Without further ado, this is a summary of my last week in pictures. If you think the final photo of this last week is bad (I started feeling rough yesterday) – god knows how terrible today’s effort will be :( 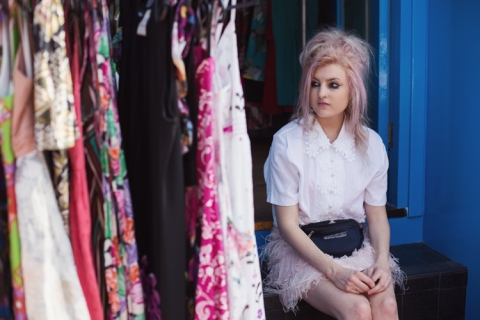 Tuesday 3rd September 2013 – This is Lydia, a shopkeeper I spotted on Sydney Street on Tuesday. I’m not sure of the name of the shop – there are a couple of second hand shops down there but this is a fairly new one to open I think… I’ll have a look next time I walk by. 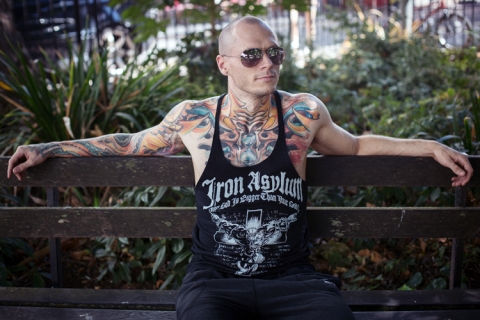 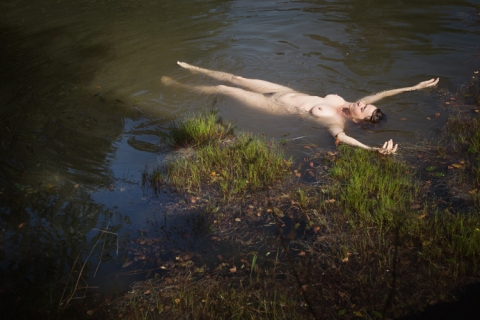 Thursday 5th September 2013 – This day was so hot! I was doing a shoot for a very nice woman called Claire for a new business venture she has been working on. Claire took a dip in the natural swimming pool and I took a few photos… It wasn’t until I went for a swim myself that I realised how cold it was! Blissful on such a boiling day! I can’t wait to say more about this new venture… All will be revealed soon. :) 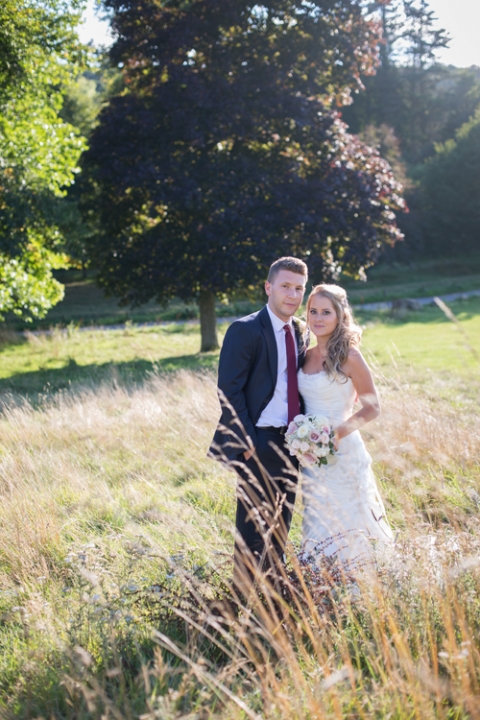 Friday 6th September 2013 – The wedding of Claire and Tom at Stanmer House! Such a perfect day… It rained all morning in sunny Brighton… But that didn’t matter because their wedding wasn’t until 4pm… and the sun shone for them all afternoon! We found a lovely pool of light falling on a patch of uncut grass to take some portraits of just the two of them. Golden hour! 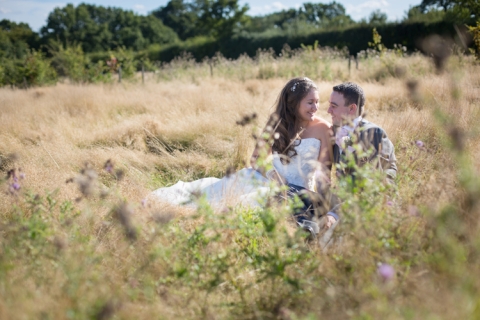 Saturday 7th September 2013 – Apologies for a similar looking location in this photo… In actual fact this was taken at Frasers of Coldharbour in Egerton, (my favourite wedding venue in Kent) And it just so happened that the perfect late afternoon sunshine also fell on a patch of long grass and wildflowers. This is Jade and Chris on their wedding day. Enjoying a moment away from all their guests. Probably laughing at the photographer and videographer hiding in the long grass like wildlife documentary camera crew. 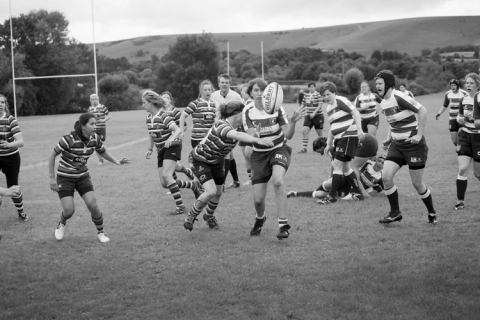 Sunday 8th September 2013 – Ah! Sundays are made for rugby. :) This is Lewes Womens’ Rugby Team playing against Tonbridge Ladies… I chose this photo as my picture of the day because it makes me laugh a lot… You really need to see it bigger to appreciate the comedy value. I used to play rugby for Lewes before I gave it up to take up roller derby instead. I kinda miss it every now and then. It was nice to see everyone (and have a little run out for the last quarter!) 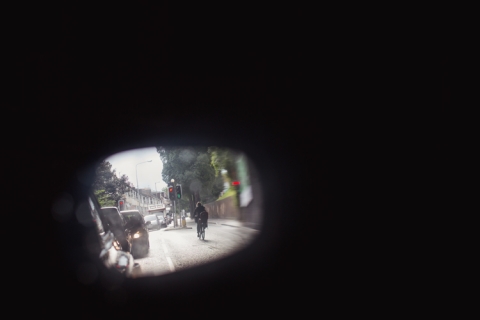 Monday 9th September 2013 – This is probably the worst photo I have taken for this 365 project. This was a very long and tiring Monday. I was stuck in traffic and hadn’t moved for quite some time when I spotted this woman cycling very slowly in the rain up New England Hill in Brighton. I feel like this photo represents perfectly how I was feeling at the time.

On that cheery note! That’s it for this week. Here’s to feeling better soon. :) This has been my 36th week of this years 365 photo a day project. Thanks for looking.