This what I’ve been up to this week… 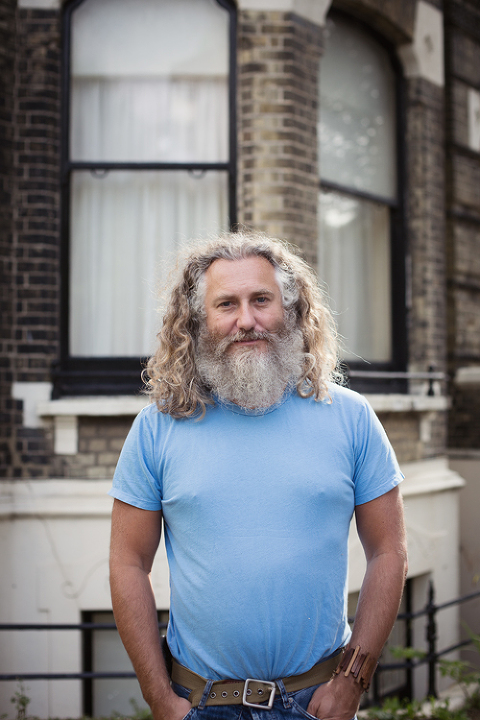 Tuesday 17th September 2013 – I met this guy in the street in Hove on Tuesday last week. His name is Joe and he works at Swedish Interior Design in Hove. 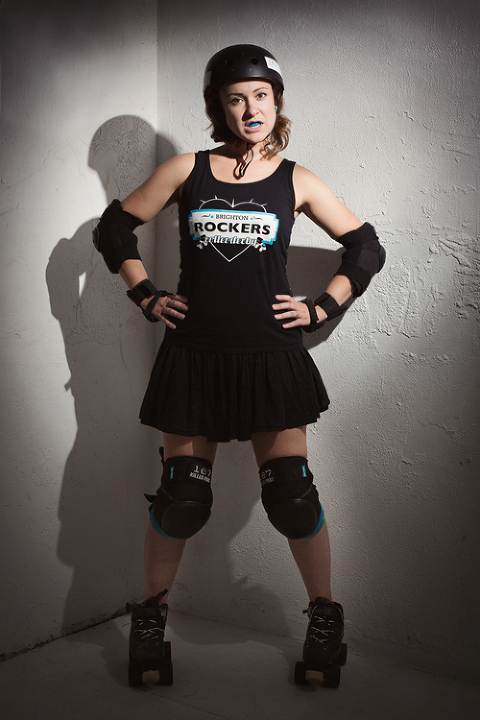 Wednesday 18th September 2013 – I ran out of daylight to go hunting for people on the street. So much editing to do, I took a quick break to do a selfie. This is my roller derby alter ego. I started to train with the Brighton Rockers back in January and I am loving this new sport in my life. It is hard work… and it feels like it will be a long time before I’m any good at it… and I spend more time on my ass then my feet… BUT, I am determined to get better. The Rockers played against and beat Leeds Roller Dolls on Saturday. I couldn’t make the bout as I was working, but I am told it was an awesome game to watch. These women are an inspiration to me. 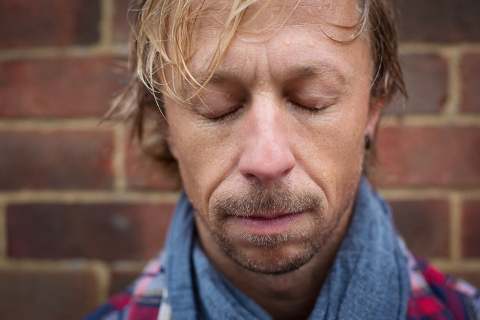 Thursday 19th September 2013 – A rainy kinda day. A reason to stay inside. Poor Luca in my studio got asked to pose for a wet photo. Luca is an awesome photographer… not sure what he’s gonna think of this portrait. :) 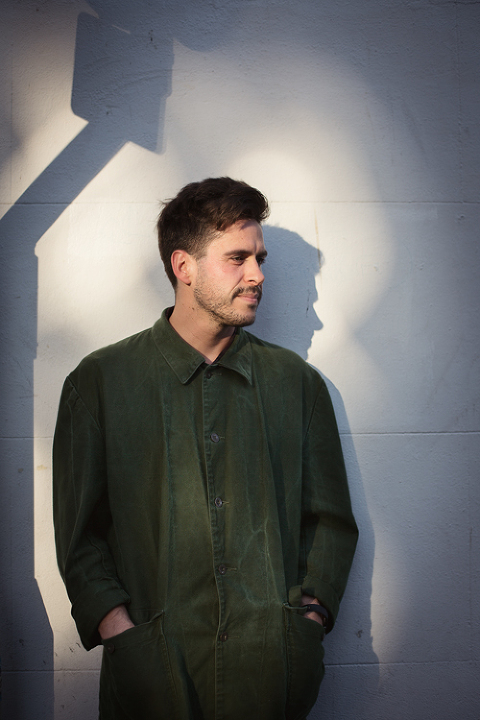 Friday 20th September 2013 – It’s a small world, especially when you live in Brighton, meet so many people at weddings and wander the streets as much as I do. A few weeks ago, I photographed a guy called Aaron in the North Laine. I recognised him at the time and realised afterwards that he sold me my wedding ring in Baroque Jewellers. He mentioned at the time that he had a twin brother who people often confuse him with. Then, two weeks later, I met his twin brother at a wedding I was photographing at Stanmer House. And then, on Friday just gone… I was wandering the streets in the early evening looking for someone to photograph and I met his twin again. This is Adam who works at Shine hairdressers on Gloucester Road. 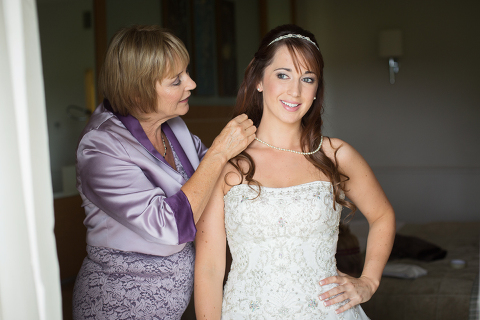 Saturday 21st September 2013 – A beautiful wedding! Normally, I like to post a couple photo as my photo of the day when I photograph weddings. But it has to be said that one of my favourite bits of a wedding, other than the ceremony itself is that nervous, excited build up during the preparations. This is Sarah with her Mum, Marilyn… getting ready to go marry her childhood sweetheart, Steve. They had a beautiful ceremony at St Mark’s Church in Hadlow Downs followed by a fantastic reception at Buxted Park Hotel. Sarah and her Mum are both Aussies and they had an Abba tribute band for their evening entertainment. So Murial’s Wedding! Amazing! 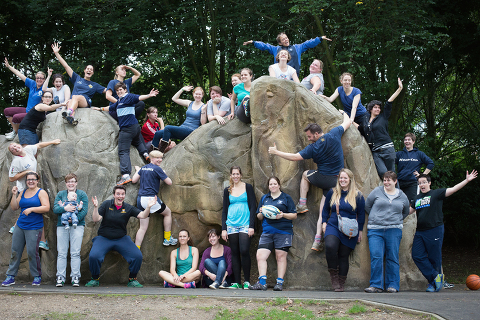 Sunday 22nd September 2013 – A day off! A few of my rugby friends arranged to meet up in Hove Park for a bit of a run around. Such a nice afternoon! We played rounders, netball, football, basketball (and ironically not rugby. Ha!) And what does a wedding photographer do on her day off? Arrange a giant group photo of course. 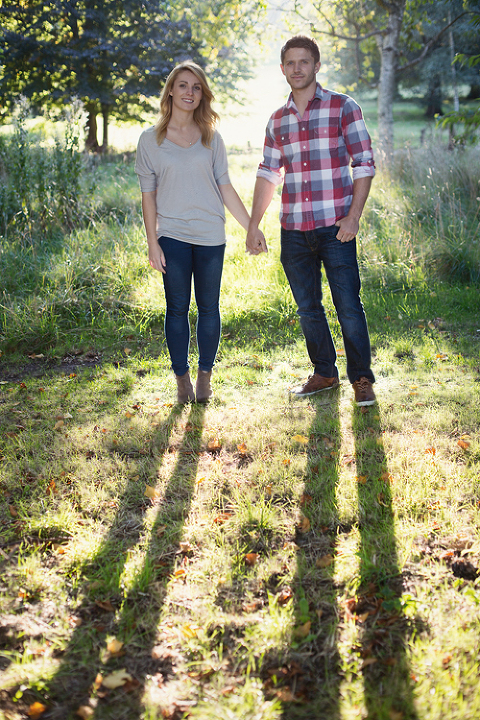 Monday 23rd September 2013 – I went over to Stanmer Park on Monday evening to meet with Suzi and Simon whose wedding I will be photographing next month. We went for a little walk and took some photos. The light was amazing! They are planning their wedding at Hotel du Vin in Brighton. Can’t wait! Whilst wandering around, we spotted another couple having portraits taken… Then I heard a little voice saying, “Is that Alexa?” It was lovely Sara Reeve – a photographer friend of mine who had the same idea as me to take photos in the park that evening. Small world!

That’s it for this week. :) This has been my 38th week of this years 365 photo a day project. Thanks for looking.