MY WEEK IN PICTURES – WEEK 48 – PATIENCE

What a lovely week. :) I always get proper festive in the lead up to Christmas, and now it’s December, I get to eat and drink all of the nice things. Highlights of this week include officially booking a space to have an exhibition. I’ve never had a solo show before and it’s been forever since I last featured in an exhibition so I am very excited/shitting myself. I’m still getting my head around the details but as soon as I do I will start posting details about where and when it will be. All I know right now is that I want to exhibit the full collection of 365 photos I have taken as my photo a day project this year. Eeep. 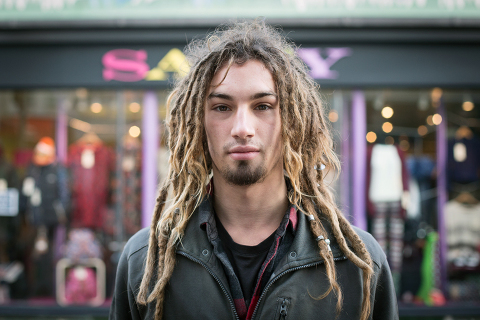 Tuesday 26th November 2013 – A walk in the North Laine and I took photos of a few people. I wasn’t feeling particularly inspired on a grey day in Brighton. One of those days when I wished I wasn’t doing this project! But then I met Alex and he made it all better. 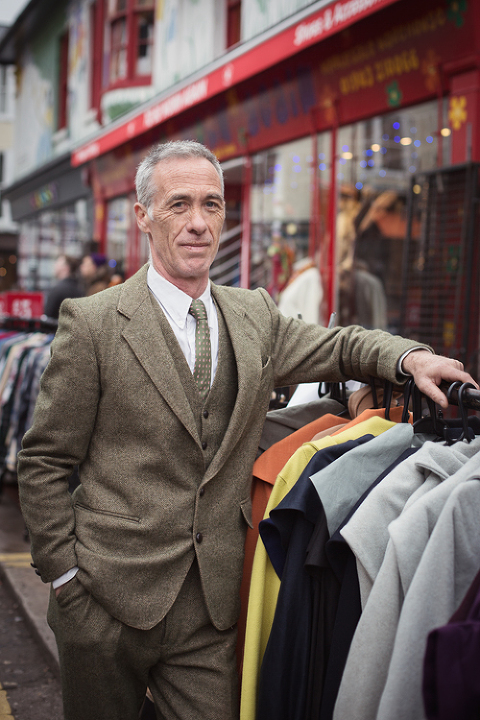 Wednesday 27th November 2013 – This is Anton who owns the shop Rob the Dog (named after his dog, Rob) I had spotted him before but he always seems so busy. I grabbed an opportunity to ask him and he was fine for me to take a photo or two. Nice man.

Thursday 28th November 2013 – Ah! My studio buddy, Neal popped in to see us all with his new baby, Charlie. I hadn’t had the chance to go out looking for a person to photograph that day so asked Neal if he would mind me taking a shot or two of his sleeping cherub. So tiny and perfect at just 14 days old. 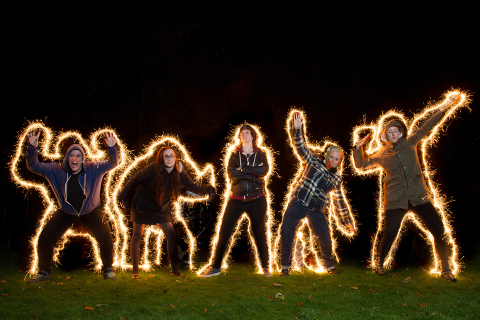 Friday 29th November 2013 – First of all, I must say that the idea for these photos was totally nicked off a friend of mine – amazing photographer, Adam Bronkhorst. I went to one of Adam’s workshops back in January and have been meaning to practise what he taught me ever since. I went over to lovely Aimee’s house on Friday evening for a surprise party she was throwing for another friend – Nem. I hadn’t had time to go looking for someone to photograph that day so took some sparklers along with me to try and play with light painting. Anyway, it turns out that 10 semi drunk friends wielding sparklers is not an easy thing to control. But it was fun and they were so good waiting around whilst I got in just right. 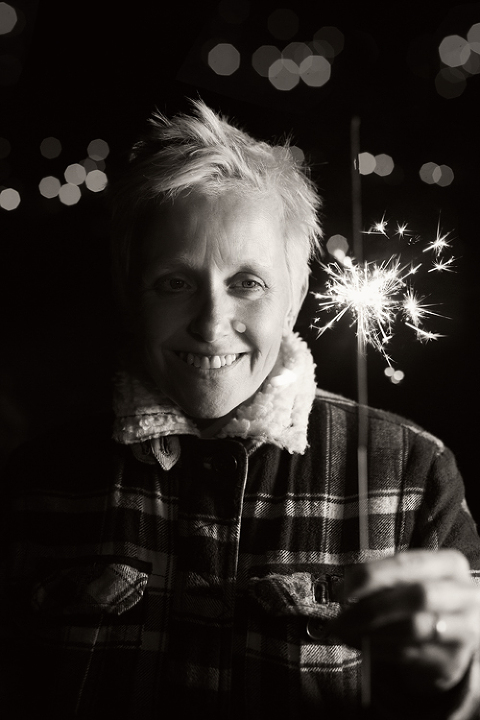 Saturday 30th November  2013 – I went up to London to visit a friend in hospital. I didn’t take any photos. By the time I got back to Brighton, it was dark so I cracked out the off camera flash and had another play with sparklers. This is the ever patient Sarah who stood in the cold for 45 mins while I played around till I got a shot I liked. :) 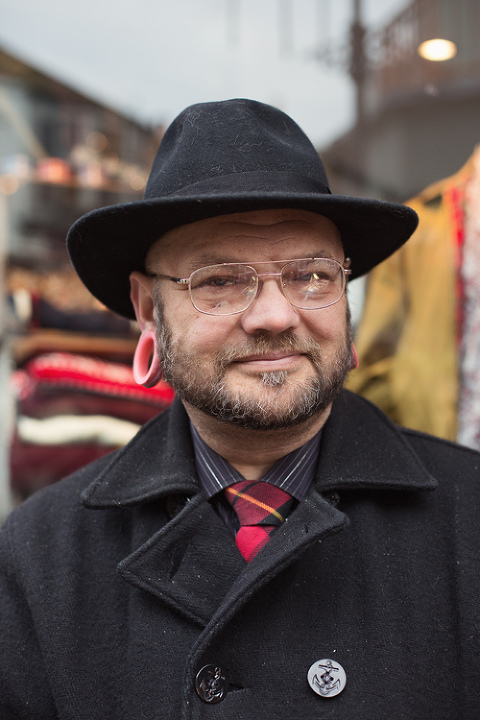 Sunday 1st December  2013 – Christmas shopping! It seems I’m not great at multi tasking. I was properly in buying mode and gave little thought about my photo of the day. I stopped Anthony who was working on a stall on Kensington Gardens and asked him for a photo. And then went back to spending money 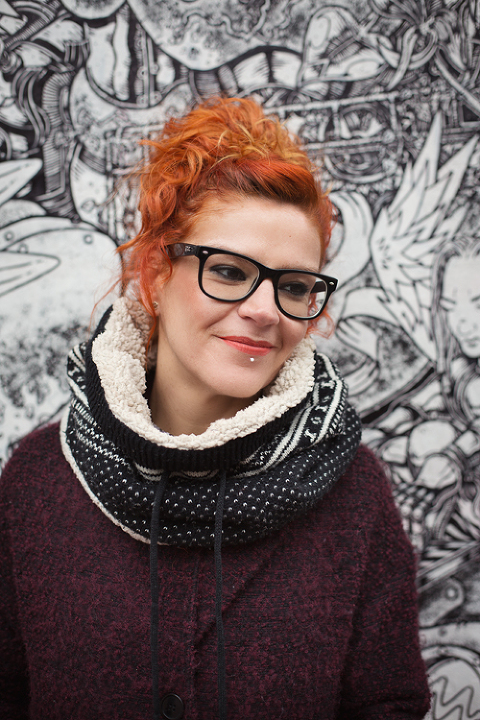 Monday 2nd December  2013 – This was probably the longest time I spent looking for someone to photograph. I found a spot on Trafalgar street which I thought would make a good backdrop and I waited. And waited. So many people were walking by but they just didn’t inspire me. I asked one woman who looked quite cool but she sort of sneered at me like a stranger just asked to marry her. I don’t normally work this way. Normally I walk around staring at people until I spot someone and pluck up the courage to stop them. Today I decided I was going to be patient. It’s not my strongest quality. But I think Xeli was worth the wait. And I think the background I chose quite coincidentally sets her hair and lips off perfectly. Ah, patience. And she said I made her day by asking her. That makes me smile.

That’s it for this week. :) This has been my 48th week of this years 365 photo a day project. Thanks for looking.