MY WEEK IN PICTURES – WEEK 25 – SHORT AND SWEET

Here is the 25th week of my photo-a-day project. A short and sweet post this week… Lots of lovely clients are waiting on their photos so no time to chat…. :) Heeeere it is: 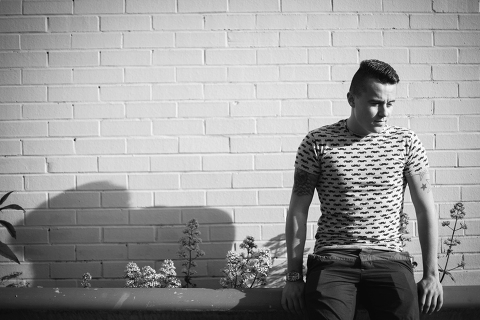 Tuesday 18th June 2013 – After work, I headed straight over to the skate rink in Shoreham to get a bit of practise in before my roller derby training. The evening light was great so I asked Perry who works in the skate-ramp bit of the rink to pose for a couple of photos. 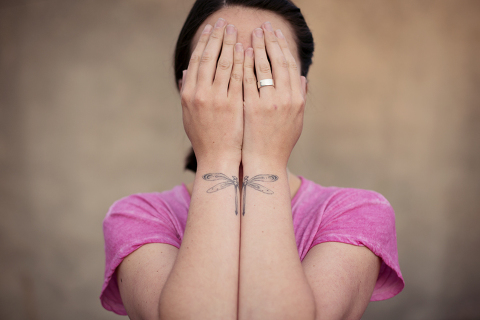 Wednesday 19th June 2013 – I did a 13 hour stint in the studio on Tuesday in a bid to keep on top of my editing. I didn’t have time to go out looking for a portrait subject but luckily met Amy who was attending an evening book-binding workshop in our studio. She is rather camera shy, can you tell? I love her tattoos on her wrists so didn’t mind that she didn’t want her face photographed – makes for an unusual portrait but I kinda like it. 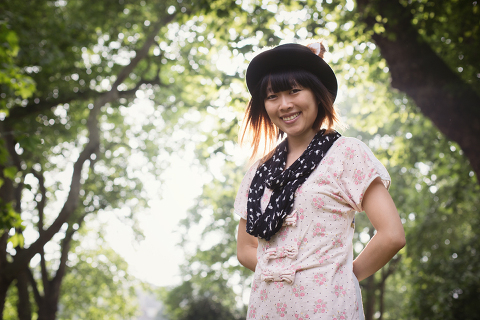 Thursday 20th June 2013 – A lovely day up in London to meet up with some fellow photographer buddies – the Photography Farm crew. We went for lunch then played rounders in a park. Such a nice day. This is a photo of Shell de Mar – awesome photographer and beautiful person. 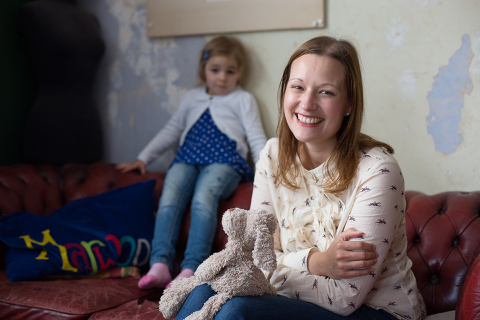 Friday 21st June 2013 – On Friday I did a little shoot for Lisa Kingsnorth who owns and runs the PR agency Spin. She asked me to take some photos of her and her daughter Nariah for use on her new strand of her business, Lil’ Spin – offering publicity services for businesses that target the family market. She wanted some images that are relatively casual to reflect the fact she’s a Mum and that her business is all about family brands. We had a little wander around Brighton taking photos in various locations – lovely to spend time with her and her family. :) 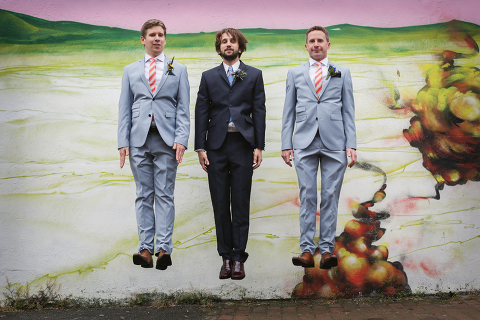 Saturday 22nd June 2013 – On Saturday I second shot for Lisa Devlin at the gorgeous wedding of Charlotte and Leo. As with most weddings that I am the second shooter, I got to hang out with the boys in the morning as they were getting ready. I had such fun with Leo and his two brothers, Rory and Stuart… This is a photo I took of them being a bit silly in the North Laine before heading over to the ceremony. 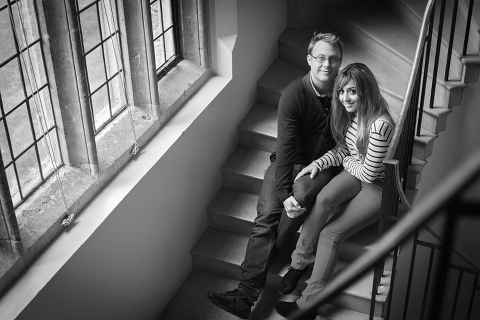 Sunday 23rd June 2013 – I went over to Herstmonceux Castle on Sunday to meet with two super sweet people who are getting married there in August. We had a bit of a meeting to discuss their plans then wandered around the castle to take some photos. This is Nazanin and Paul – I really love how cute they are together. Their wedding is going to be such a pleasure to photograph. 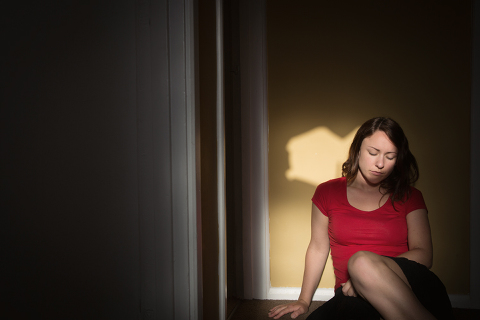 Monday 24th June 2013 – It’s been a month or so since I last did a self portrait so thought I would save time today by doing another quick one first thing in the morning. A long day editing in the studio ahead with no time to go looking for a willing model so today – it’s me. In the early morning sunlight before any make-up!

That’s it for this week. This has been my 25th week of this years 365 photo a day project. Thanks for looking.