I am now officially half way through my 365 project! It’s been great so far and this project has really pushed me in new ways – something I really hoped it would do. Back in 2007 I started a 365 project but gave up after around three months. I am so pleased that I have continued this long this time. I am DETERMINED that I will complete it this year. :)

So as a reward for making it this far into the project, I am now off on holiday for two whole weeks! I am off to the sunny island of Formentera – the quieter little sister of Ibiza. I have got a very very busy August/September ahead of me so thought that now would be a good time to get nice and rested before it all gets busy again. This is also going to be a belated honeymoon so… Big news – I am NOT going to blog for the next two Tuesdays. Eeek! (partly because I want a true rest and partly because where I am going there is no electricity!) Yay for a digital detox! That said, I will of course still be reachable by mobile phone (I am buying myself a solar charger) And it goes without saying that I will still be taking my photo-a-day! So I will blog a triple week of photos on my return. Next post will be on Tuesday 23rd July 2013.

Anyway, back to this last week. Here is my 26th week of my photo-a-day project: 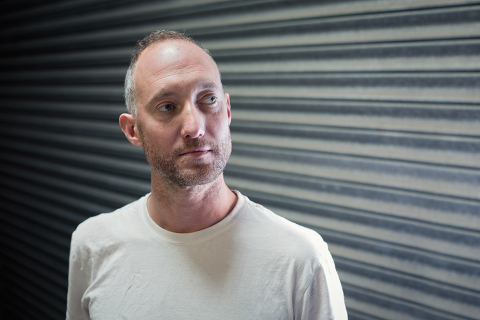 Tuesday 25th June 2013 – This is Henry, he rents a workspace in the same building as my studio. I spent 12 hours in the studio editing on this day so was very grateful when I bumped into Henry and he let me take his photo. There is a great skylight in his space which I have spotted before and thought it would be good to use for a portrait. 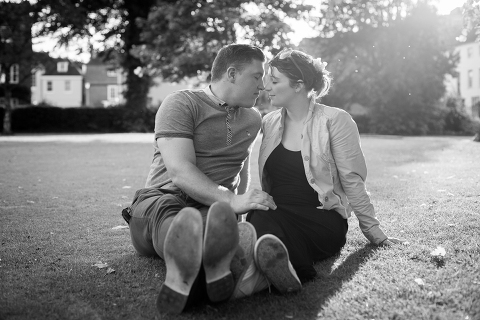 Wednesday 26th June 2013 – I popped over to Chichester on Wednesday to meet with lovely Jenna and Mike whose wedding I am photographing later on this month. The light was beautiful that evening and Jenna and Mike were both a lot of fun to photograph. 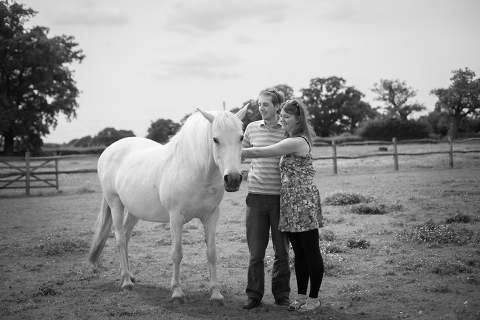 Thursday 27th June 2013 – I went over to Leigh to meet with Felicity and Jonathan – A really sweet couple whose wedding I am photographing in August. They were really nervous about photos so it was good to do a mini shoot to practice before their big day. This is a photo of them with Aurora the horse. :) 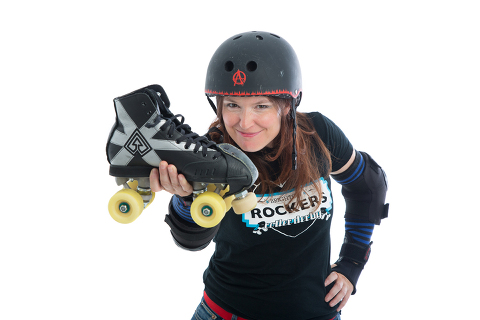 Friday 28th June 2013 – I took this photo of Sarah (aka Rebel Antics) She is a new player for Brighton Rockers Roller Derby B team and needed a headshot to go in the upcoming bout program. Sarah was on the same training intake as me and it is super exciting to see her progress to the next stage in her derby journey. She needed a photo on a white background to go with the rest of the team pics and wanted a photo that showed a naughty glint in her eye! 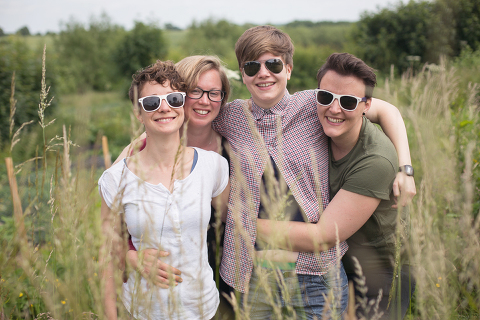 Saturday 29th June 2013 – I went to spend a weekend with friends near Oxford in a small village called Deddington. This is a photo of a few of my besties in their allotment (Sarah, Carol, Alice and Rebecca). The weather was perfect as was the company. I took so many photos on this day (mainly very silly) but chose this one because it will remind me how important is to take time off work and see friends. Great to let my hair down. 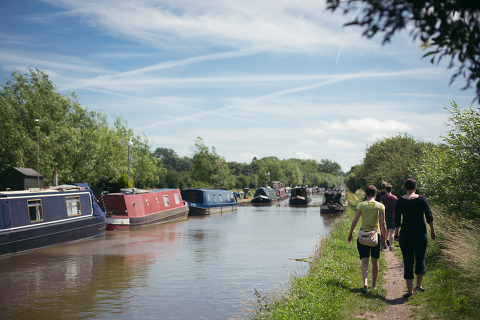 Sunday 30th June 2013 – A little walk along the canal and no one around to photograph (other than my friends I photographed yesterday!) Not a great photo from a ‘portrait’ point of view but again, a lovely memory for me. That’s what photos should be about really – something quite personal to the people involved. 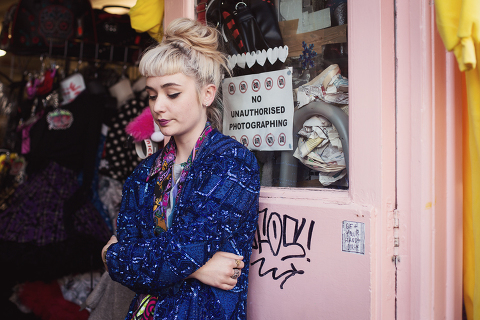 Monday 1st July 2013 – The second to last day before my holiday meant a lot of running around, doing last bits of work and picking up holiday bits before going away. I went to get my haircut in town and had the chance to find someone for my photo of the day. This is Chelsea who I spotted outside Snooper’s Paradise. I love the sign in this shot… 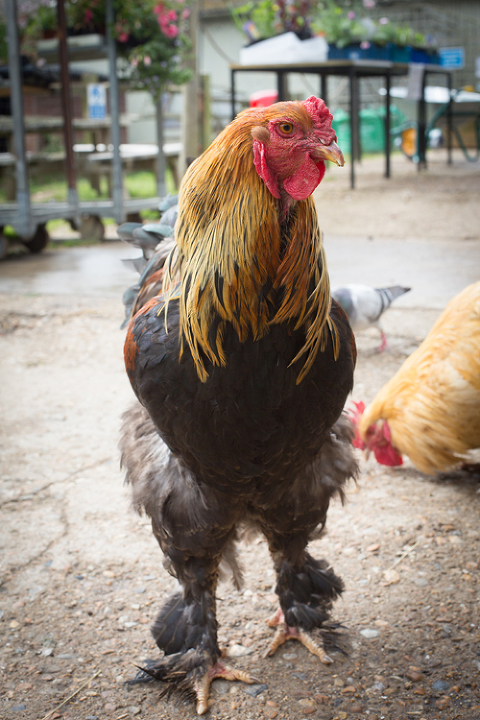 Tuesday 2nd July 2013 – The day before going on holiday, I have been running around finishing up last bits of work, packing and sorting the house out for our animal sitter. On my to do list was to pop over to our local farm to pick up some sawdust and hay supplies for our chickens and rabbits whilst we went away. No time to find a proper portrait… Hopefully the next few weeks will be a bit easier to find willing models

That’s it for this week. This has been my 26th week of this years 365 photo a day project. Thanks for looking. See you in three weeks. :)