This is my 30th week of my 365 project. I’m feeling nice and refreshed after my honeymoon in Formentera a couple of weeks ago and really enjoying getting stuck back into work. I will admit that this has meant slightly less play time with my camera… but after two weeks in the sun, I think it’s fair to say that work must take priority. That said, with a job like mine, I can’t really say that work is not fun. :) A lot of editing and admin this week with a few fun shoots thrown in. So this is my week in pictures: 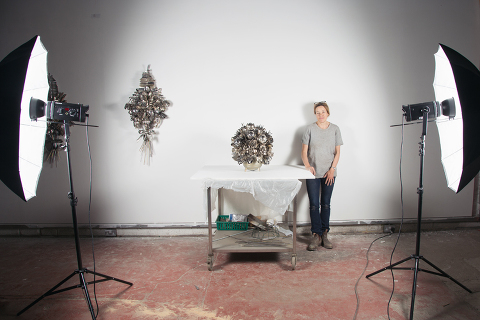 Tuesday 23rd July 2013 – I went over to see one of my regular clients in Margate – Ann Carrington is a sculptor who makes amazing work (check it out) and I have been commissioned to photograph her work for a few years now. Mid-way through taking some shots of her sculptures, I took the chance to grab a photo of her too. 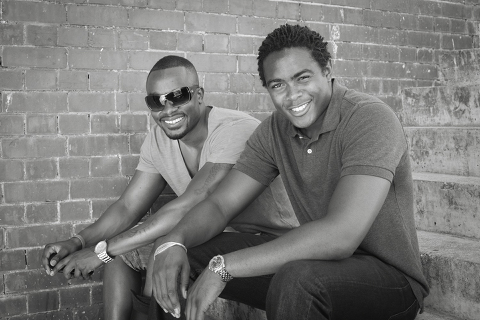 Wednesday 24th July 2013 – I went out for a walk along the beach on my way home from the studio on Wednesday. I was looking for people to photograph. This was the first time this year that I have been approached by someone asking me if I would take a photo of them (normally it’s me that does the asking!) This is Felix who lives in Hove and his friend Justin who was down from London visiting for the day. They hadn’t seen each other for a while so asked if I could take a photo of them and email it to them. Why not! 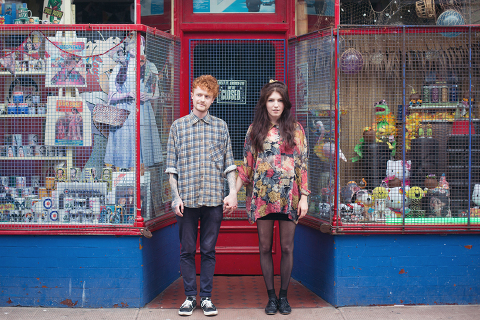 Thursday 25th July 2013 – Another wander with my camera… This is Sarah and Joe who I spotted on Kensington Gardens on Thursday evening… They were very sweet and happily posed for a couple of photos for me. 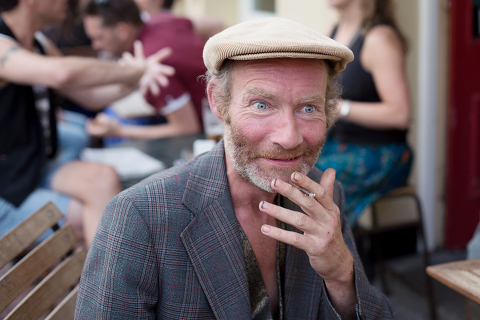 Friday 26th July 2013 – A stroll through the North Laine after I finished in the studio for the day. I walked past a pub on Gardner street and took a few photos of some of the characters outside. 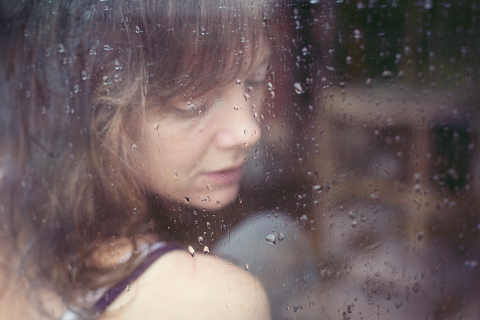 Saturday 27th July 2013 – A rainy day in Brighton, and one of my few Saturdays off shooting weddings for the next couple of months. Our friend, Hayley popped over to do some work on our never ending wilderness of a garden. That’s when the heavens opened on her. Still, it was an excuse to take a few rainy portraits. :) 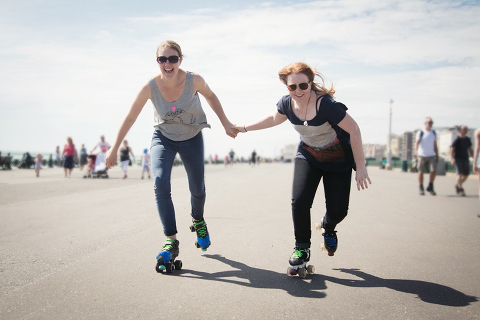 Sunday 28th July 2013 – I did a little engagement shoot with the lovely Dan and Alex on Sunday. They both play for Brighton Rockers Roller Derby so it seemed fitting that they brought their skates along for some of the photos. So much fun! I can’t wait for their wedding next month. 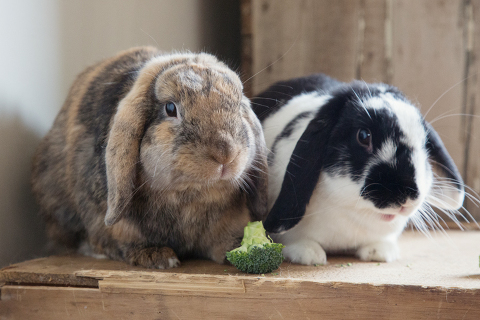 Monday 29th July 2013 – Working from home on Monday, waiting all day for an album order to arrive. No one around to photograph apart from the cutest Harley and Maria. Bit of a cop out as a photo-of-the-day but will try harder tomorrow.

That’s it for this week. This has been my 30th week of this years 365 photo a day project. Thanks for looking. x