I knew when I started this 365 project that some weeks would be easier than others when it comes to having enough time to put aside to going out with my camera. This week has been relatively easy because I had quite a few meetings and shoots booked in my diary. That said, I now have a lot of editing to do so the following photos will act as a bit of a sneak peek for some of my lovely clients… 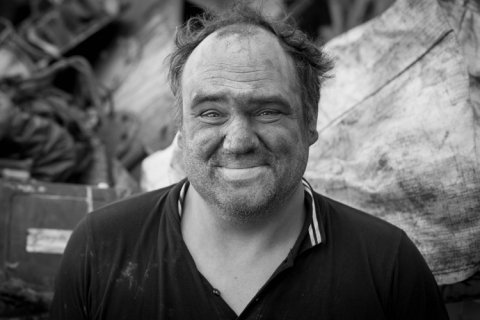 Tuesday 13th August 2013 – I spent the most of this day tied to my desk but decided that a bit of time for myself was needed in the evening. I went off to roller derby training and spotted Jake who had been working on his boat in Shoreham harbour. So I took a photo of him. 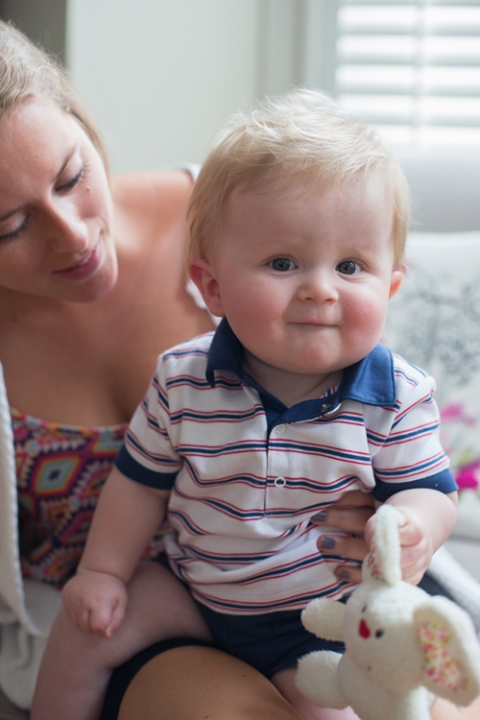 Wednesday 14th August 2013 – I went over to see a couple in the evening whose wedding I am photographing next month. They have an 8 month old son who is very sweet. This is Oscar, just woken up from his nap and very curious to know what this strange lady was doing in his living room. :) 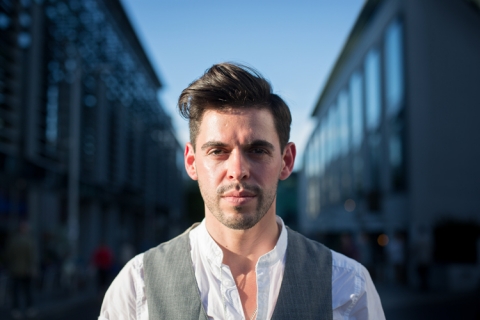 Thursday 15th August 2013 – I popped out for a quick after work drink on Thursday evening and the light was incredible. I found a spot where I thought it would be good to do a shot then waited for someone interesting to walk by. A few knock backs from camera shy types that evening but eventually this nice man stopped and humoured me. I knew when I saw him that I recognised him from somewhere, and it wasn’t until he left that I realised he worked at the shop where my wedding ring came from. Baroque in the South Lanes. His name is Aaron. 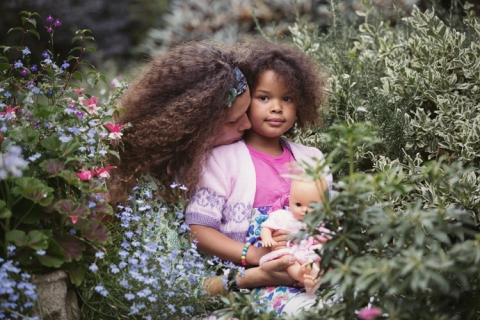 Friday 16th August 2013 – A lovely friend of mine, Sarah asked me to take some portraits of her family for her on this day. I took lots of lovely ones of her parents and her sisters but couldn’t resist choosing this one of Tracy, her sister and Savanna, Tracy’s daughter. 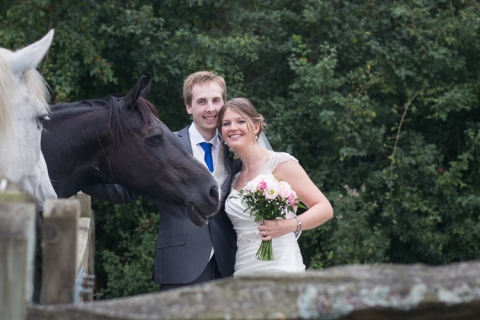 Saturday 17th August 2013 – I photographed the wedding of Flick and Jon on Saturday. A beautiful day held at Flick’s parents’ house where her lovely horse Tilly lives. Tilly was more interested in eating Flick’s bouquet then having her photo taken. A massive congratulations to the both of them, I wish them all the happiness in the world. 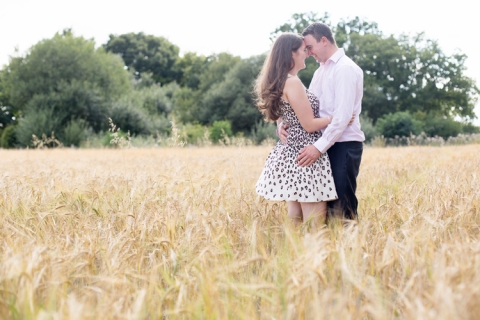 Sunday 18th August 2013 – On Sunday I did an engagement shoot with the lovely Jade and Chris. We went over to the venue where they are planning their wedding. Frasers of Coldharbour is a beautiful venue which I have shot at quite a few times now and it’s lovely that they keep recommending me to their clients. Each time I visit, there is always a new spot to take couples to depending on the time of year. On this day we found an amazing corn field and I was in heaven. 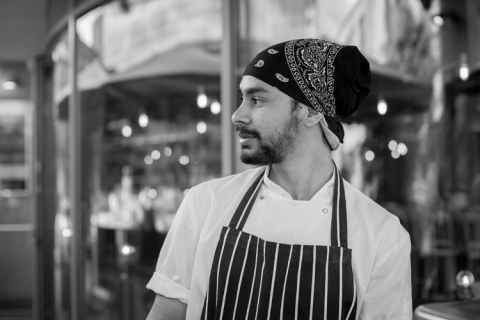 Monday 19th August 2013 – I always seem to find Mondays quite tricky for taking photos, maybe because I have been so trigger happy over the weekend. On this day, I knew I had to get editing on the thousands of photos taken over the last two weeks so did a quick dash through the North Laine on my way into the studio. I didn’t even catch this man’s name but thought he had a nice profile.

That’s it for this week. This has been my 33rd week of this years 365 photo a day project. Thanks for looking.