A late post today… I have decided that Mondays are often too busy to get my blog post ready for 9am on Tuesday, so from now on I will aim to have my post ready at midday. The reason for the lateness today is because I just had a long weekend glamping – just the ticket to getting me feeling all relaxed and re-energised. This week went a bit like this: 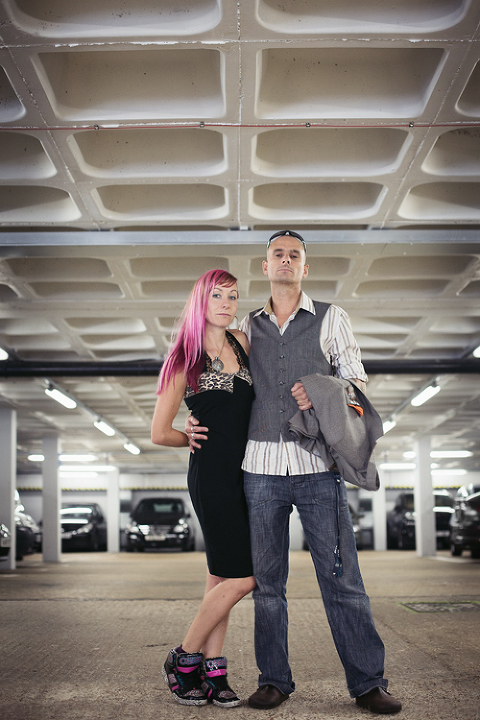 Tuesday 24th September 2013 – Lots of editing and a quick break with my camera. This is Carly and Glenda who I spotted in the carpark on Trafalgar street. I often think it would make a cool location for a shoot. Glenda is also known as Ruben Vine and is a musician – check out his stuff. 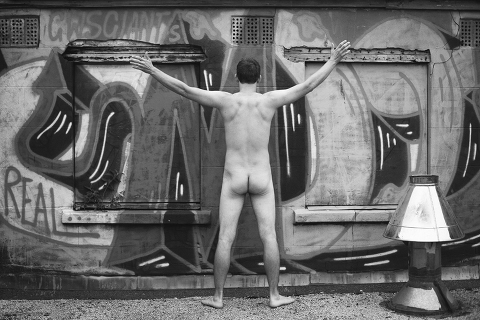 Wednesday 25th September 2013 – Out for drinks after work with some buddies… And this photo was taken after only one drink! The person in this photo does not wish to be named. :) 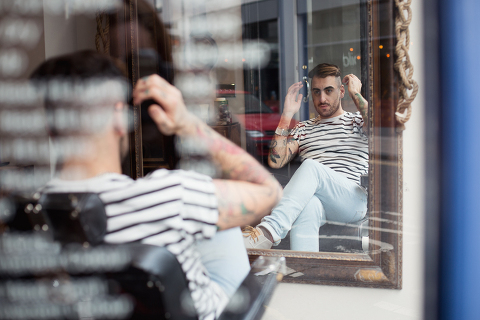 Thursday 26th September 2013 -This is Rick, I spotted this guy in the window of a hairdressers shop – Square Roots in Brighton 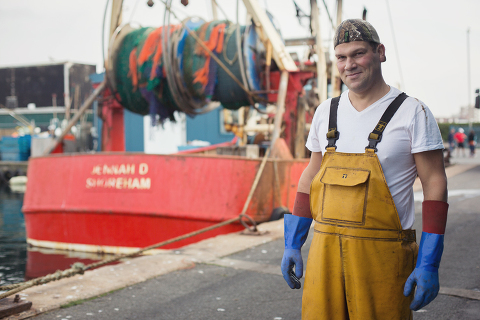 Friday 27th September 2013 – Off on a little weekend away, I popped to the shops to get a few provisions before we left and drove past Shoreham Harbour docks on the way home – spotted a few fishermen and their boats had just come in from sea. This is Paul and a boat -The Jennah D owned by his boss Brian. 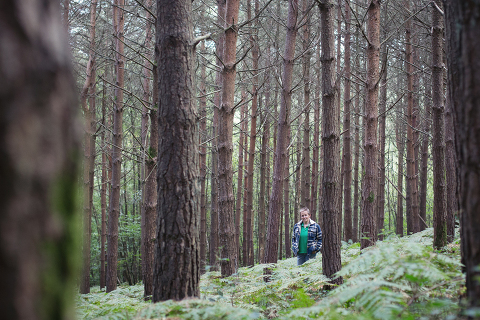 Saturday 28th September 2013 – Sarah and I went off glamping in Pilmer Woods… A beautiful, peaceful and relaxing few days. We stayed in a fantastic vintage fire truck which has been converted into a gorgeous little holiday home. No one else in the whole 250 acre forest – I felt very honoured to be so close to nature. I had a digital detox and didn’t look at my phone for a full three days! 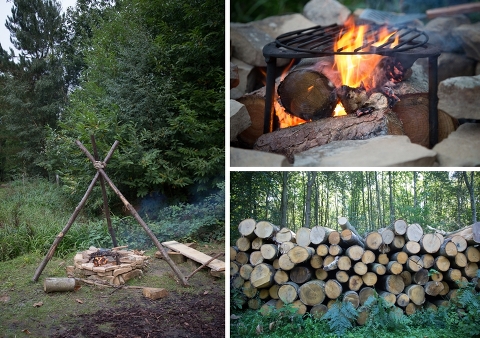 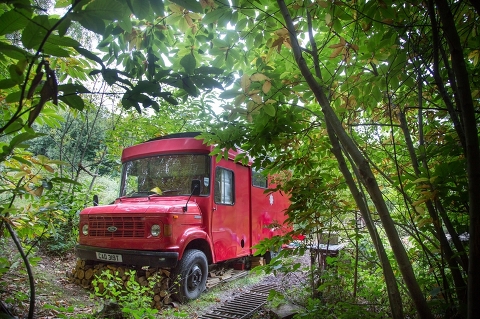 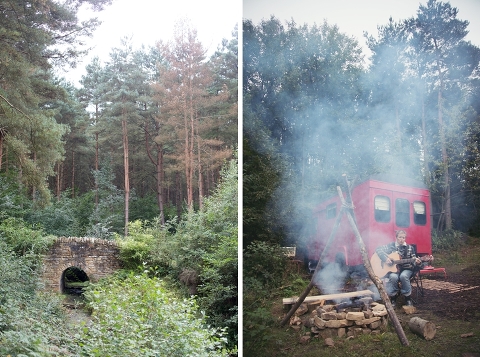 Sunday 29th September 2013 – A few photos of our stay in such a perfect place. Lots of walking, eating, singing, reading and taking photos. 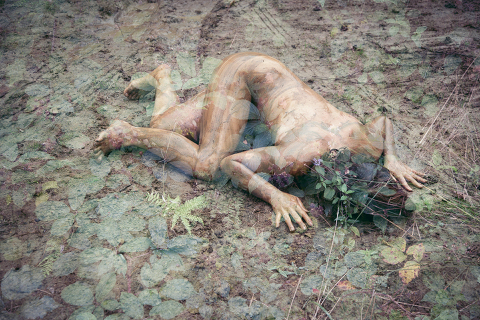 Monday 30th September 2013 – I felt a bit wild after three days in the forest, I have decided that I could easily live somewhere like that and hope one day to have an eco friendly home in the woods. It’s been a while since I’ve done a double exposure photo – and even longer since I’ve done a nude self portrait (years!). So here it is – me face down in the mud.

That’s it for this week. :) This has been my 39th week of this years 365 photo a day project. Thanks for looking.