Week 49! Very near the end… I’ve been loving a few days of sunny winter’s days here in Brighton (and beyond) Here’s how this week went: 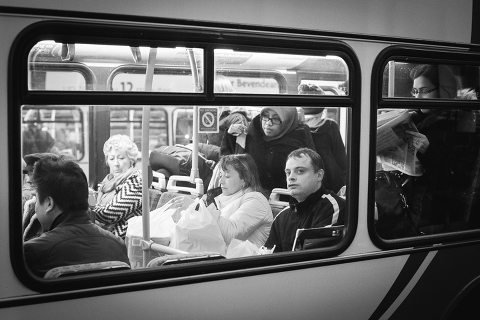 Tuesday 3rd December 2013 – I almost forgot to take a photo today… Can you believe it after doing this thing for so many weeks? I was in my studio then realised it had gotten dark already. I didn’t have a flash on me so had to go looking for some light. I took this shot of a few people on a bus on the Lewes road. 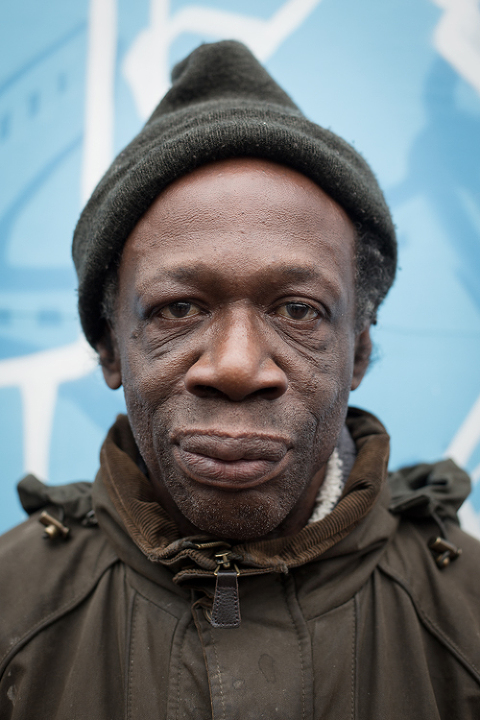 Wednesday 4th December 2013 – I followed this guy through the Laines for around ten minutes before approaching him. He was asking people for money, explaining he was homeless. No one would give him any money. So I gave him some in exchange for a photo. His name is Jimmy. 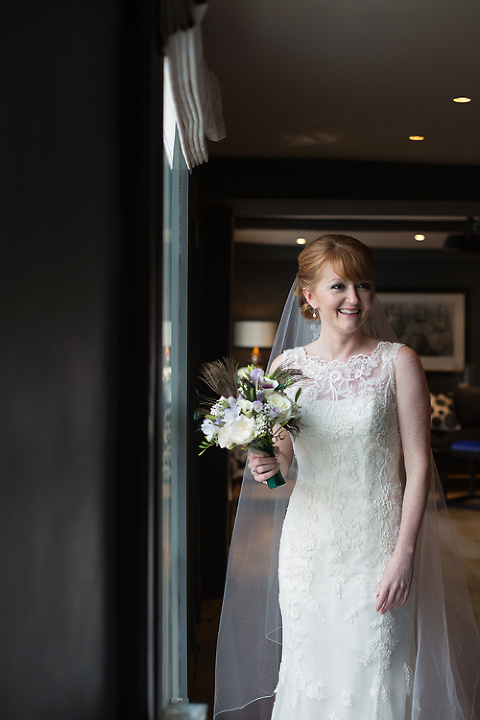 Thursday 5th December 2013 – I had the pleasure of second shooting with Adam Bronkhorst again and it was such a great day. This is Sarah – I took this shot of her just before she headed up to the town hall in Rye to marry her Ian. I love the preparation part of a wedding, the excitement, nerves and emotion. 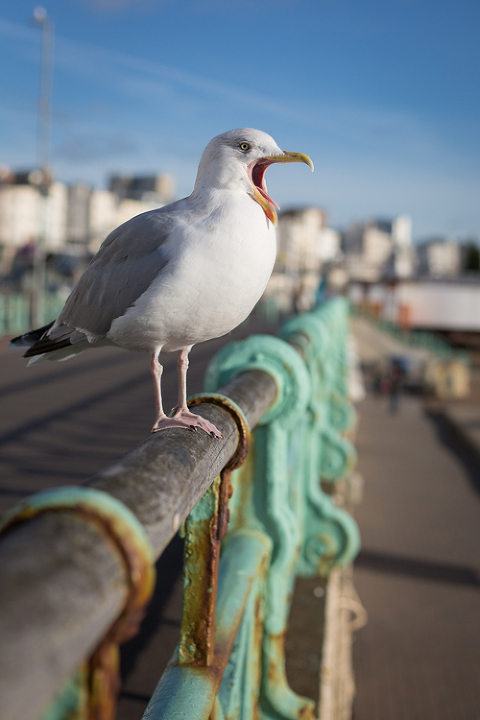 Friday 6th December 2013 – I went looking for people to photograph but found this gorgeous creature instead. Seagulls get a bit of a bad rap by a lot of people in Brighton. I personally think they are beautiful. 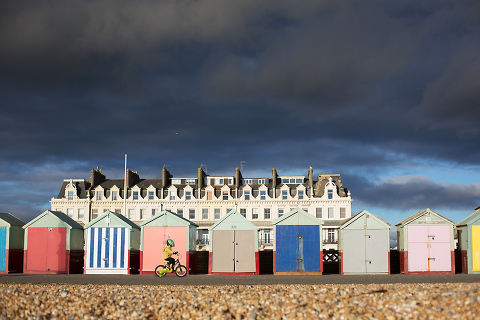 Saturday 7th December  2013 – Another not so portraity picture – but technically it has a little fella cyclist in it so that counts as far as I’m  concerned. :) The light was AMAZING – I went for a little stroll on the beach in the afternoon and the sky went very dark. This is how it looked – no photoshoppery. I love Brighton so much (well Hove actually) 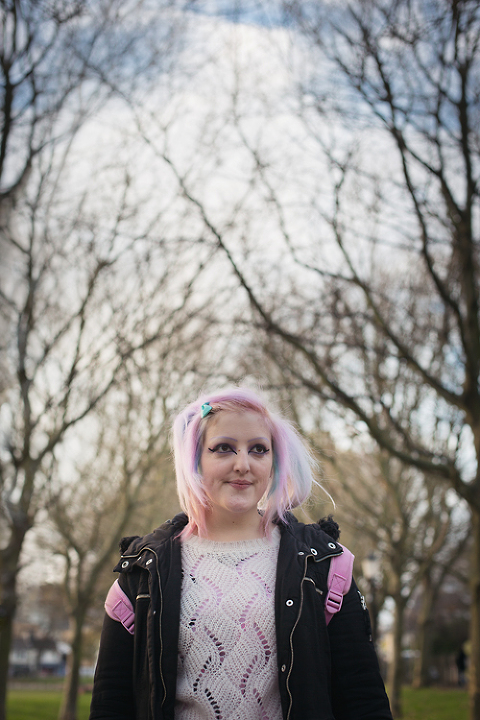 Sunday 8th December  2013 – I went for a look about for people on the Level in Brighton… I found a spot where I thought it would make a good backdrop and waited for someone interesting to come by. A fair bit of waiting before Sarah walked by. 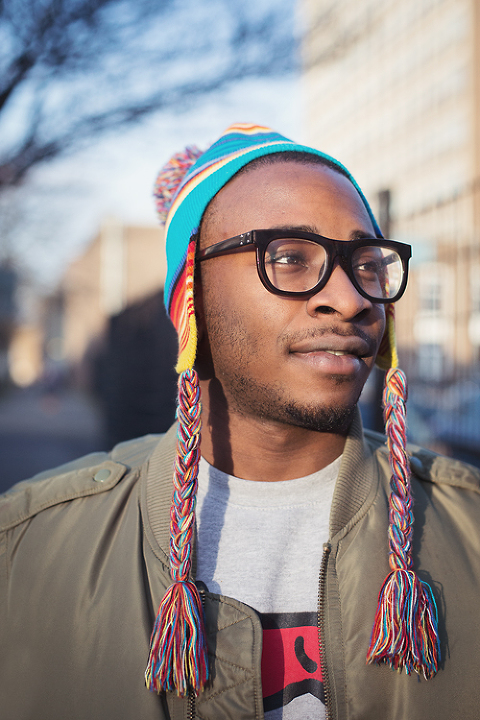 Monday 9th December  2013 – Another tricky day trying to find a victim for my photo. I walked around town for quite a while. I took a few photos of different people. I was just about to give up and head back to the studio when I literally bumped into Imran. He was walking around a corner and I straight away noticed how amazing the light was on his face.

That’s it for this week. :) This has been my 49th week of this years 365 photo a day project. Thanks for looking.