This is my final week of my 365 project. Wow! I’m so pleased that I managed it! This post is not a summary of the year, I’m going to write a special post that attempts to sum it all up. For now, here are my last 8 photos of the year (this year has been 52 weeks and one day long making 365) 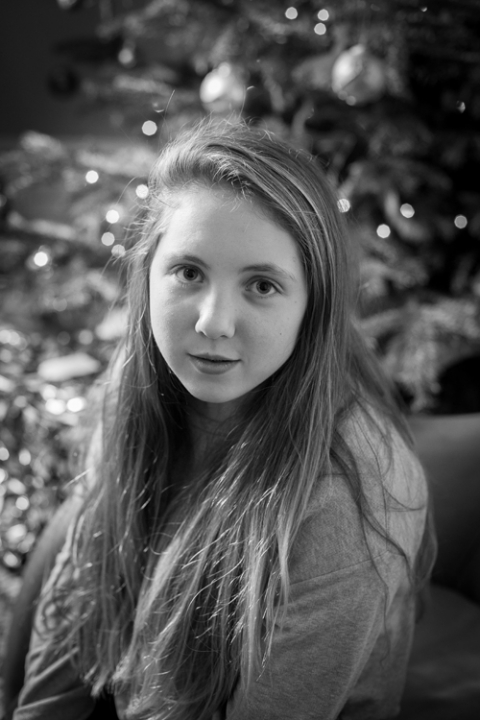 Tuesday 24th December 2013 – We went up to Maida Vale to spend Christmas with my in-laws. This is my lovely niece, Flora. 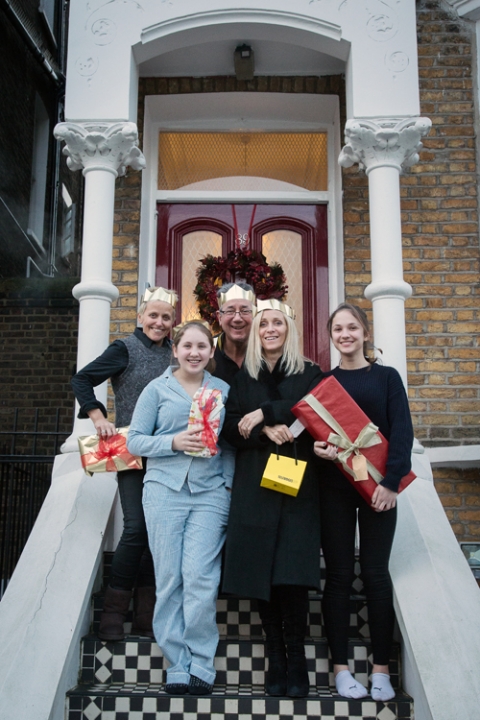 Wednesday 25th December 2013 -That feeling when you’ve just finished your Christmas dinner and you can’t move you’re so full up – well this photo was taken then. We had an amazing spread cooked by my sister in law, Jane… And this is a portrait of their family on their doorstep outside their lovely home. 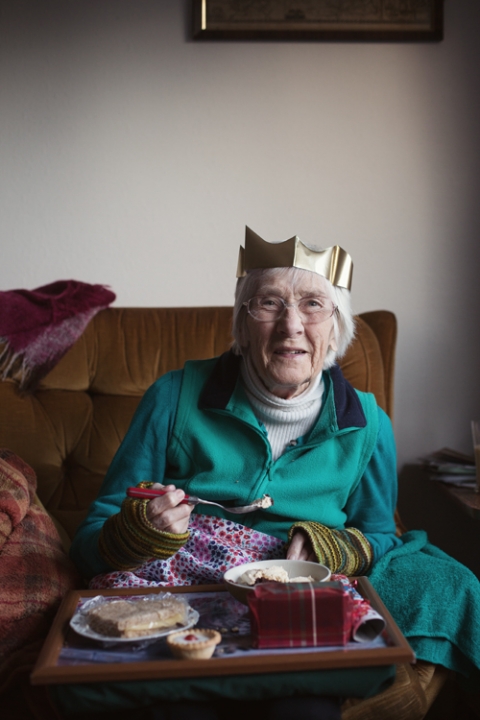 Thursday 26th December 2013 -Over to see my Ma and Pa on Boxing Day… Another lovely day felt like a second Christmas. Lots more lovely food and pressies. Feeling very loved and spoilt. :) This is Marjorie, my Grandma, with her hat she had kept from Christmas Day. I had hoped that I would be able to include a photo of her in this years collection of 365 photos and always imagined that it would be taken of her in her favourite chair in her house. I have so many lovely memories in her house.

Friday 27th December 2013 – Our beloved chicken named Bear died on Christmas Eve. Leaving just one remaining chicken left – she seemed lonely so we went over to Raystede Animal Rescue Centre to get some friends for her. Raystede do amazing work and this time of year they receive a massive influx of unwanted pets. So if you are thinking about getting a pet, please think about going for a rescue animal rather than supporting breeders. Or if you want to donate some money, I’m sure it will be a great help to them! My photo of the day is of Saint Nicholas – a beautiful turkey that managed to survive Christmas thanks to the lovely folk at Raystede. As tempting as it was to take him home with us, we managed to resist and take 8 scruffy brown hens instead. Lots of new friends for Lady Cluckington. :) 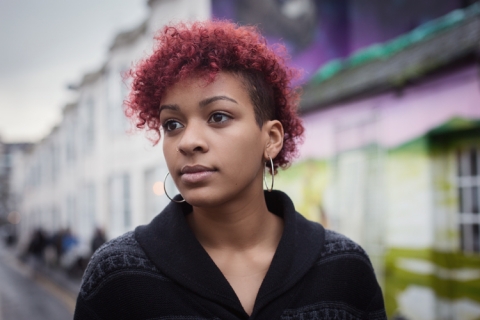 Saturday 28th December 2013 – I went for a walk in the North Laine area of Brighton on Saturday and thought that this would probably be the last time I would do this for my 365. This is Bonny, I spotted her outside a pub and asked her if she would mind having her photo taken. I took a few photos before realising that she was visiting a friend of mine in Brighton who was also in the pub with her. Another occasion where I realised what a small place Brighton is! 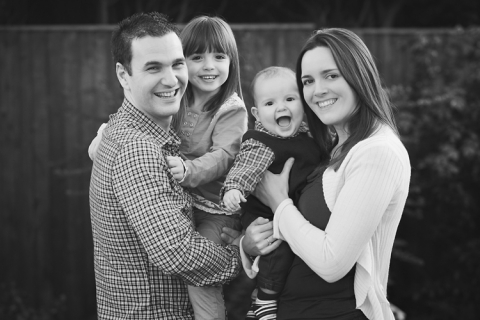 Sunday 29th December 2013 – Christmas is often a time for family get togethers and a great opportunity to have photos taken. On Sunday I went over to Borough Green to take some photos of my old school friend, Susie’s family. This is Susie, Andy, Izzie and Benjamin. :) 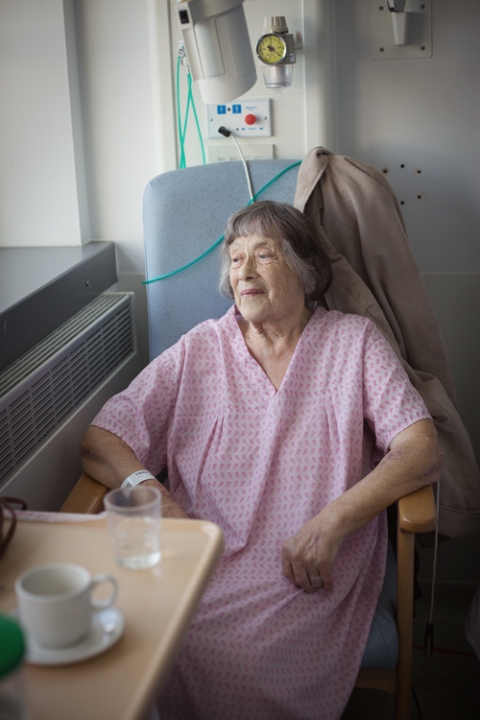 Monday 30th December 2013 – This is not where I was expecting to be at the end if the year. Due to more stomach pain, I ended up going back to hospital for another scan. This is Ann who had been in for a hernia operation. I spotted her gazing out the window and asked if she would mind me taking a photo of her. 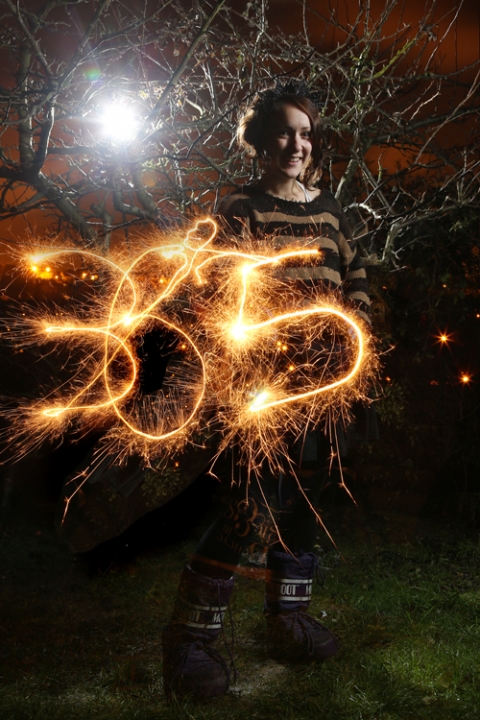 Tuesday 31st December 2013 – In all honesty, I was hoping to do something quite creative on the last day of the year – But then I knew whatever I did was always going to be an anticlimax. So this is it. Day 365. It’s all done. Finished. A few people have asked me if I will continue doing another 365 next year but I have decided not to. I am hoping instead to find time for other personal projects which I will of course share from time to time on this blog. It’s been a pleasure sharing my first year of blogs on here. Thank you so much to everyone who has followed me and showed your support with all your lovely comments. In the next few days, I hope to post a summary of my year in photos… Watch this space. :)